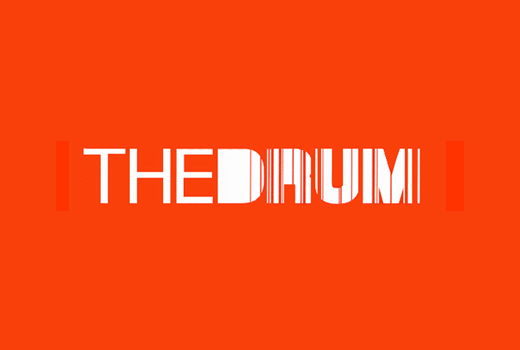 Featured on The Drum.
Design agency Unreal has created a series of censored brand tees in response to Seb Coe’s comments about fans not being able to wear Pepsi t-shirts at the Olympic Games.
The t-shirts, which black out the logos of London 2012 non-sponsors such as Nike, Burger King and Pepsi, poke fun at London 2012 organisers’ tough stance on ambush marketing.